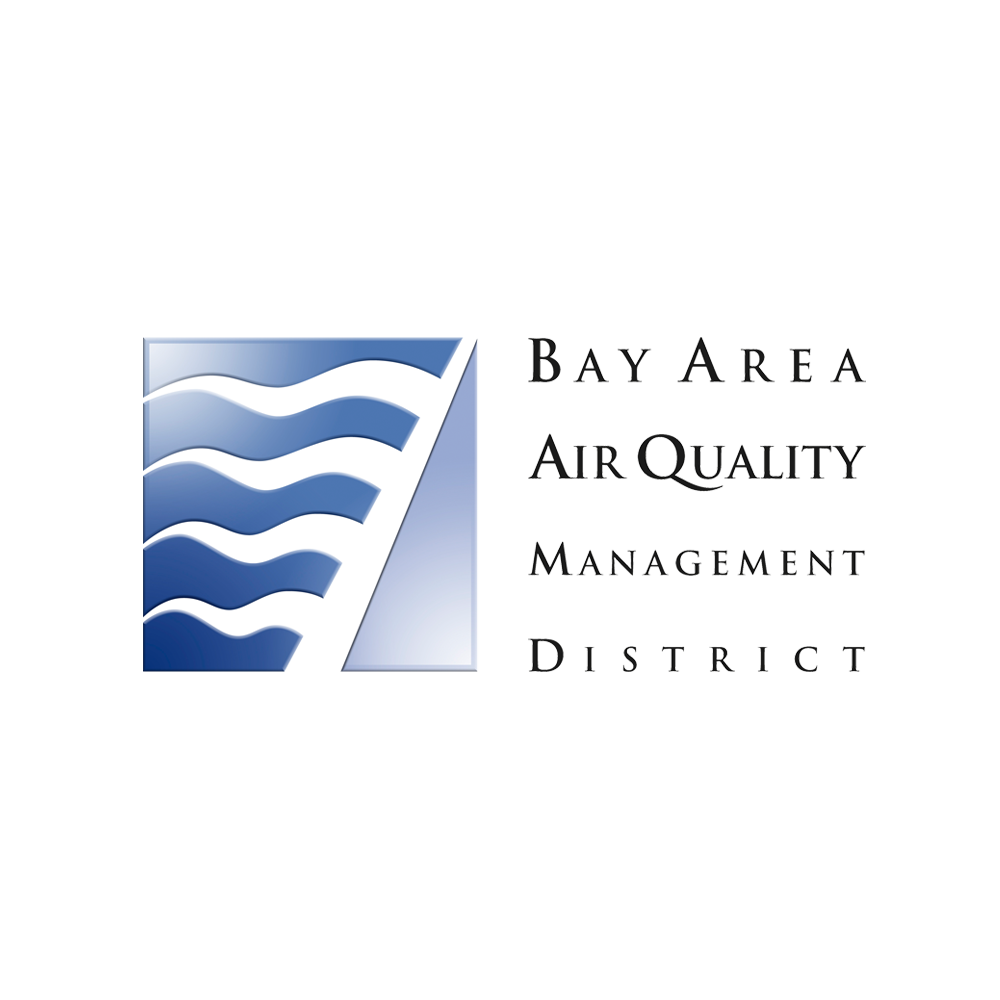 The Bay Area Air Quality Management District (BAAQMD) is a public agency that regulates the stationary sources of air pollution in the nine counties of California’s San Francisco Bay Area: Alameda, Contra Costa, Marin, Napa, San Francisco, San Mateo, Santa Clara, southwestern Solano, and southern Sonoma. The BAAQMD is governed by a Board of Directors composed of 22 elected officials from each of the nine Bay Area counties, and the board has the duty of adopting air pollution regulations for the district.

BAAQMD oversees regional data on air pollution and has the authority to declare Spare the Air Days, when residents should take extra precautions when going outside and may be prohibited from engaging in activities such as burning. 511 Contra Costa built an RSS feed using these data, and released an iPhone application to alert people with allergies or other environmental sensitivities about air quality alerts.